The producers of “SHERLOCK HOLMES – The Musical” form an established team that has been developing a new case around the world’s most famous detective in the course of 6 years. Each team member brings along years of experience in acting, singing, choreography, playwriting, composition, and music production. “MOVIN ACT Productions” have evolved from this experience. A long list of successful German and international projects distinguishes each single team member – onstage, in the wings, in front of, and behind the stage. After several successful concert presentations, the time has now finally come. On 20 January 2019, the curtain has risen at the “First Stage Theater” in Hamburg for “SHERLOCK HOLMES – THE MUSICAL”. Join us and solve Sherlock’s greatest case with us. 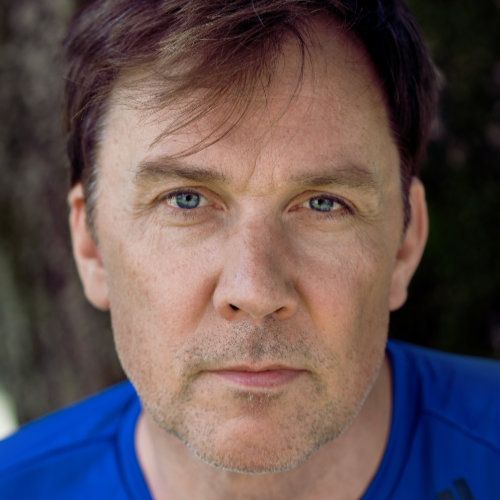 Rudi Reschke is the creative mind, author, and director of this new production. As a producer, he brings all the crafts together. Numerous plays as actor, singer, dancer, choreographer, and director – especially in musicals and on stage – mark his way in over 30 years of his professional life. He has built up “MOVIN ACT Productions” since 2002. Here he works as CASTING AGENT , COACH, CHOREOGRAPHER & DIRECTOR for many projects on stage, for film and TV which he develops as wells as supervises. 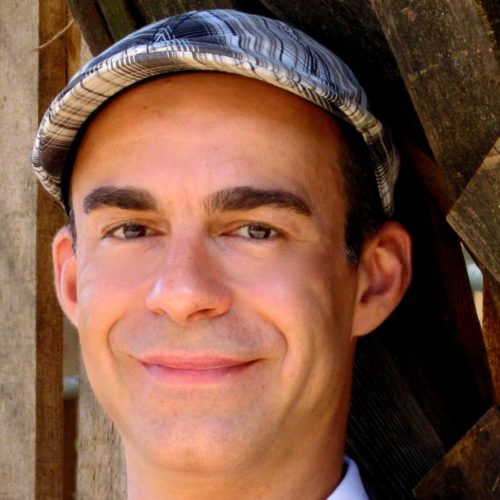 Christian Heckelsmüller has been the composer, librettist, and musical director for “SHERLOCK HOLMES – The Musical” from the very beginning. In addition to his more than 25 years as a musical performer, Christian had begun to establish himself as a composer and conductor in Hamburg. He is currently working in Düsseldorf as a vocal teacher and musical director. Numerous commissioned musical works for many productions have established him as a highly esteemed artist. 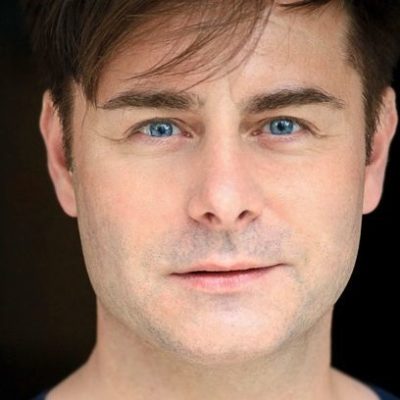 Joachim Quirin studied at the “Stage School” in Hamburg and has since worked in over 70 productions throughout Europe. In 2011, Mosenstein & Vannerdat have published his first novel, the thriller noir “Patric Io. Die Farben der Schatten”. In October 2013, his comedy “MS Meine Freiheit…Strange Things Happen On Sea” has seen its celebrated premiere. He is co-author of “SHERLOCK HOLMES – The Musical”. 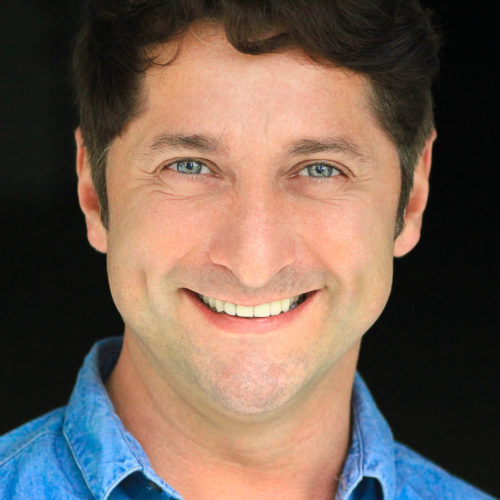 Theodor Reichardt studied at the “Theater an der Wien”, and has worked on stage for 30 years. He has been a co-producer of the SHERLOCK HOLMES project from the very beginning, working as a creative assistant and adding his experience to all crafts.

Django J.C. Seelenmeyer has been working professionally in the German music business since 1970 and is one of a handful of relevant music & business consultants in the German film and music industry. His comprehensive artistic and business consulting covers all relevant musical challenges and problem fields in both industries. He also works as a proactive music publisher, in close collaboration with Sony Music Publishing. 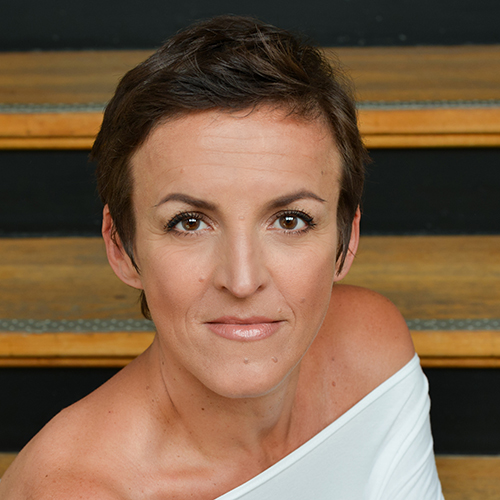 Born in Italy, she learned her skills as a dancer and performer in Italy, Germany and New York. As a dancer and performer, she has appeared on stage in numerous dance and musical productions. Since 1999 Silvia Varelli has been working as a freelance choreographer and director. From 2003 to 2016, she was the main choreographer-director, head coach and creative supervisor at AIDA Cruises in Hamburg, where she conceived, developed and choreographed a total of around 40 shows as part of the creative team. On land, she created the choreography for HEISSE ECKE! The St. Pauli Musical at Schmidts Tivoli in Hamburg, as well as KARAMBA, PETER PAN and POMPÖS! The Great Winter Spectacle. DEKOLLETÈ at the Wintergarten Berlin, TITLE OF THE SHOW in Hamburg and Berlin and most recently she was Associate Choreographer for KISS ME KATE at the National Theatre in Rijeka, Croatia. Silvia Varelli has supervised and accompanied the productions TITANIC and SATURDAY NIGHT FEVER in Switzerland as Resident Director and has just completed the WE WILL ROCK YOU TOUR 2021/22 for Germany, Austria and Switzerland. Silvia is also preparing the new choreography for the 2022 tour of SHERLOCK HOLMES NEXT GENERATION the musical. 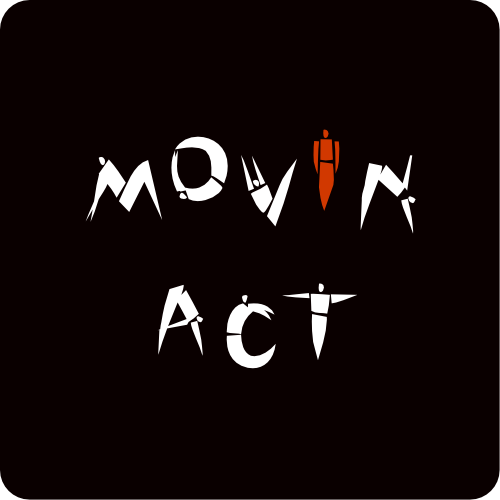 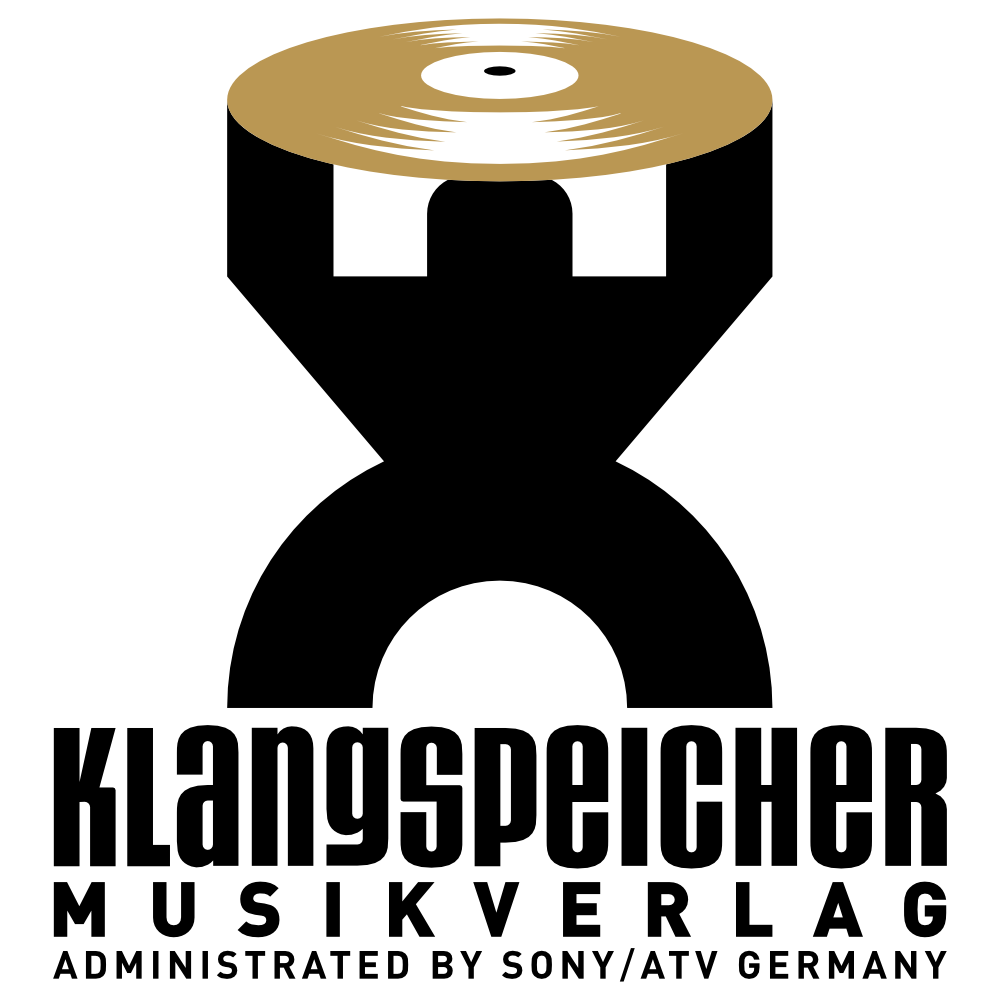